Cucumber is an automation tool which is written in Behaviour Driven Development (BDD) style. It improves the collaboration between the team members. Cucumber itself is written using Ruby, but it can be used to test the code written in JAVA, c#, Python, Ruby and other programming languages.

Cucumber is one of the most popular and trending Automation testing tools. It’s widely used in organizations because of its robustness and efficiency. It encourages everyone on the team including developers, testers, business analysts, product owners to collaborate and write the acceptance tests that express the outcome of the application behavior. 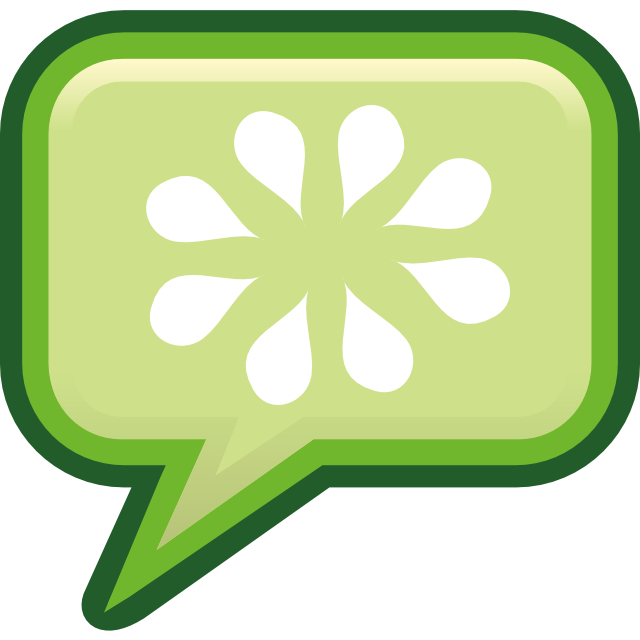 In this tutorial, we will learn about the following topics

Know anyone who would like to learn Cucumber (BDD) Automation Testing tool for enhancing their career? Let them know by sharing this article on Facebook, Twitter, LinkedIn or Email.